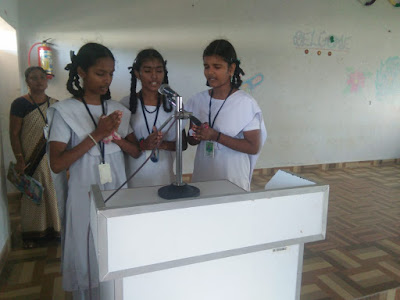 Gita  Jayanthi is the birthday of Bhagavat Gita. It’s considered as  Shukla Ekadashi in the Tamil month of margazhi. 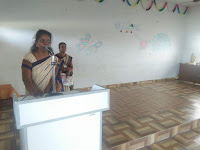 Gita Jyanthi was celebrated on our school on 9th December . Correspondent Sri.S.K. Subramanian and our Principal presided  over the function. The programme started with prayer song, our students M.Aruna  (XII) and Mameetha (VIII) read the message in English and Tamil. Our Teacher Mrs. Lalitha Parameshwari chanted the slokas from 3rd chapter  of Karma Yogai & 12th chapter  of Bakthi yoga in  Bhagavath Gita Students followed the chanting.Bharatha Natyam on Krishna song was performed by students following  the chanting on 8th December Marathon was conducted by Tirunelveli district  run on because of the awareness of cancer. It was held at Eruvadi. In this marathon our students participated among them  four of our students won trophy with cash award in junior level. 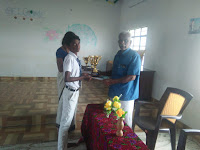 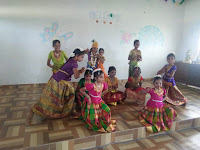 Winners are appreciated and honoured by our correspondent Sri.S.K. Subramanian, our principal Mrs. Maheshwari, P.E.T Masters and teachers. Finally programme was concluded by Kendra Prayer.

New comments are not allowed.